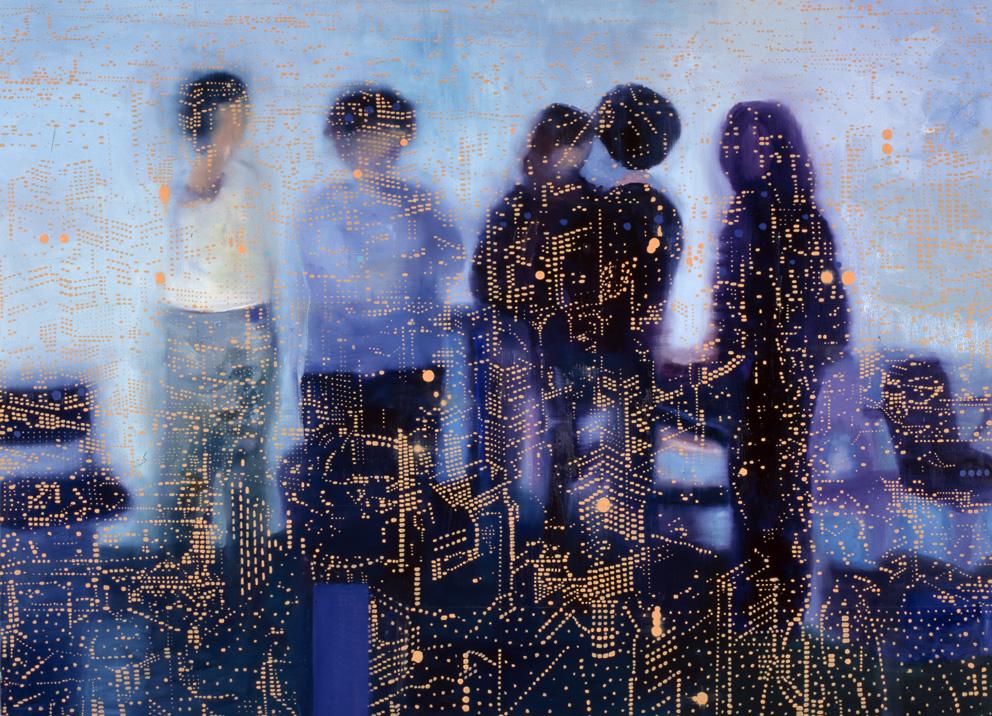 The Academy is grateful for artist Jon Cattapan’s permission to use The Group Discusses (2002, oil on linen 195 x 300cm) as this year’s Symposium image.

Jon Cattapan is an extensively exhibited visual artist who lives and works in Melbourne, Australia. He first began exhibiting in 1979 and his works deal primarily with ways of representing urban topographies and narratives.

He is known for panoramic layered city vistas and figurative groupings and has a long held preoccupation for the way human beings negotiate territories. Within his paintings, drawings and prints we see influences of contemporary global culture and recent history that range from science fiction and film through to urban social debates. His extensive travels in Asia and living in cities such as New York, London and Venice have deeply influenced his practice.

Jon’s work has been accorded many accolades. In 2006 he was honoured with a major retrospective The Drowned World: Jon Cattapan works and collaborations at the Ian Potter Museum of Art, University of Melbourne. In 2008 he took up a commission through the Australian War Memorial to become Australia’s 63rd official war artist and was deployed to Timor Leste, where he explored Night Vision technology as an aesthetic tool, which continues to inform his work. In his most recent work the artist has concentrated on the interplay between figurative groupings that resemble constellation charts and abstract fields, where all depicted encounters are presented as potential conflict moments. 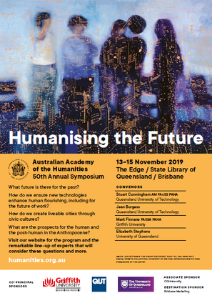