The McCredie Musicological Award recognises outstanding contribution in musicology by an Australian scholar. It is Australia’s most prestigious award for the study of music—from performance practice, music in the cultural context, through to the theory, analysis and composition of music.

The inaugural award was presented in 2008 and a call for nominations occurs every three to four years.

The award celebrates the outstanding career of Andrew McCredie AM FAHA (1930–2006) Emeritus Professor of Musicology at the Elder Conservatorium of Music in Adelaide, and Fellow of the Australian Academy of the Humanities. He was an eminent musicologist, who greatly influenced the teaching of music in Australian universities and schools.

This award was created through a generous bequest to the Academy by Professor McCredie.

Dr Sarah Collins is the recipient of the 2019 McCredie Musicological Award. Dr Collins is a senior lecturer of Musicology at the University of Western Australia Conservatorium of Music. Her research focuses on the intersection between political, aesthetic and ethical concerns in music literature of the late-nineteenth and early-twentieth centuries. 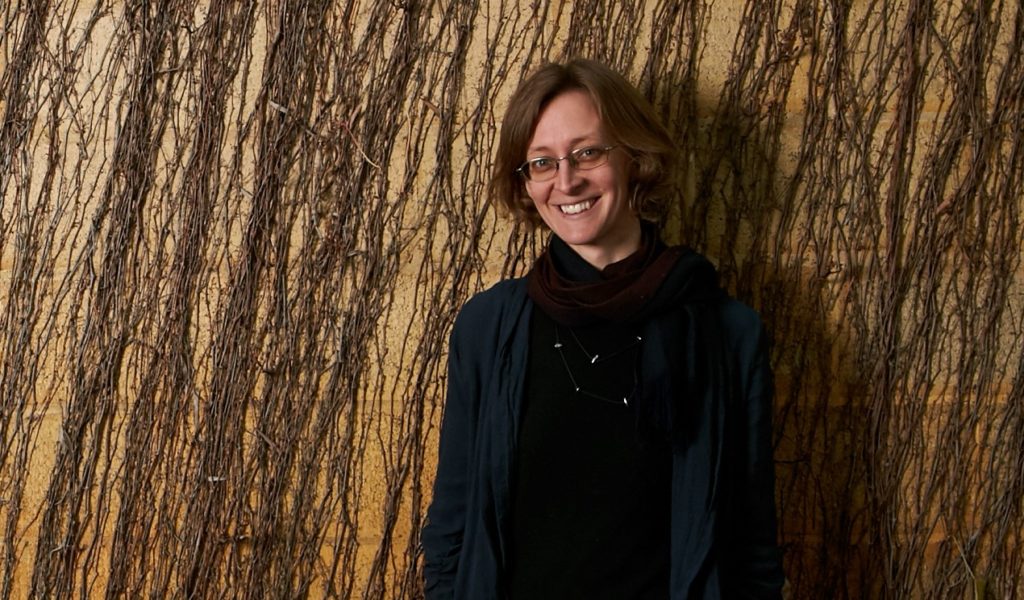 I feel humbled to receive this award and do so in the spirit of celebrating the daily efforts of disciplinary colleagues and interlocutors who continue to pursue difficult questions and who support others in doing so.Dr Sarah Collins, 2019 recipient

Eligibility & how to nominate

Nominations for the 2019 McCredie Musicological Award are now closed.