The Medal for Excellence in Translation is a major national award that recognises outstanding achievement in translation. This award celebrates the vital role of translators and translation in Australian culture and scholarly discourse. It adds to the growing recognition of work in this field which recognises lifetime achievement.

The Medal is awarded biennially for a book-length translation into English of a work of any genre (including scholarship) from any language and period.

“Translation is the lifeblood of intercultural communication in Australia and throughout the world” said Emeritus Professor Brian Nelson FAHA, Chair of the Expert Advisory Panel for the Medal for Excellence in Translation. “Uniquely, this award aims to heighten appreciation of the role of Australian translators across a range of texts from creative literature to scientific and scholarly works, all of which are eligible for consideration.”

The winner of the Medal for Excellence in Translation receives a medal, certificate and monetary prize of $1000.

The inaugural medal was awarded in 2016. The Academy wishes to acknowledge the generous support for this award by the Copyright Agency’s Cultural Fund, Monash University, the University of Melbourne and the University of Western Australia.

We are delighted to announce the shortlisted candidates for the 2020 Medal. The winner will be announced in mid- October: 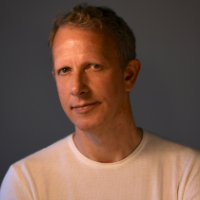 Paul Gibbard for The Dream by Émile Zola (Oxford: Oxford University Press, 2018), a major new translation of the sixteenth novel in Zola’s Rougon-Macquart series, and the first substantial critical edition. 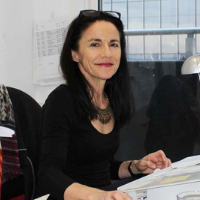 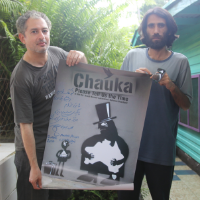 Omid Tofighian for No Friend but the Mountains by Behrouz Boochani (Toronto: Anansi, 2019), an autobiographical account of Boochani’s perilous journey to Christmas Island and his subsequent incarceration in an immigration detention facility on Manus Island.

Nominations for the Medal for Excellence in Translation will open in February 2022.