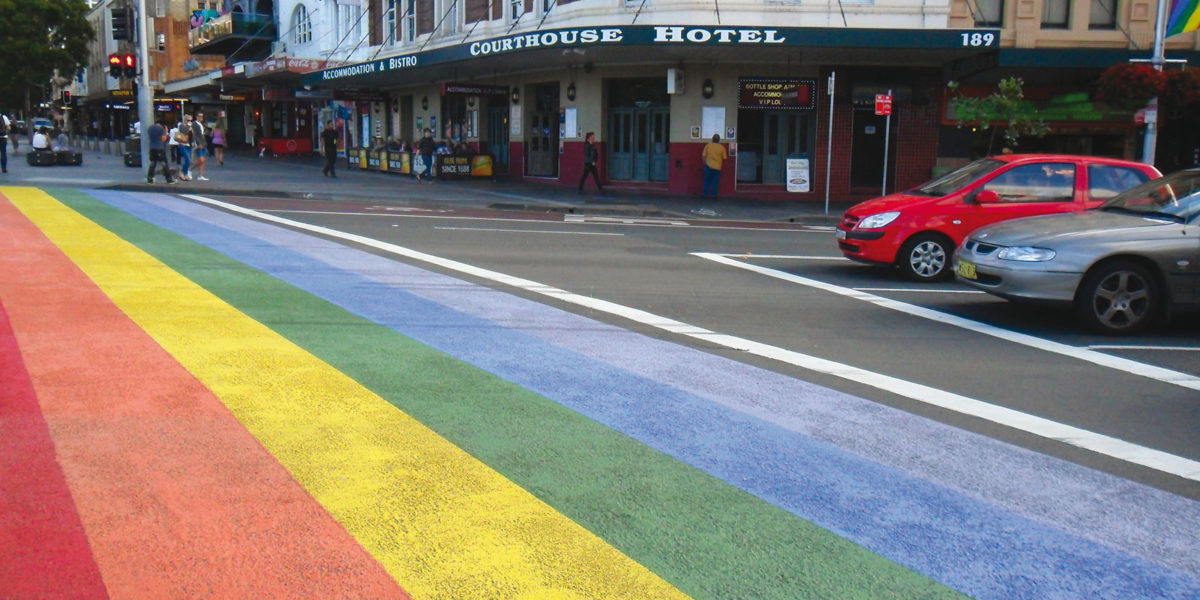 Australia’s response to the HIV/AIDS crisis, which grew out of a unique engagement between government and the gay community, was widely seen as world-leading.

A recent surge in new infections, though, has raised questions about the effectiveness of present-day strategies in a changing social landscape.

When the epidemic struck in the 1980s, gay men socialised mainly in urban public spaces, such as bars, nightclubs and dance parties. Nowadays, thanks to dating websites and ‘hook-up’ apps, many find sexual partners online. That has given rise to new forms of social connection and new, sometimes risky HIV prevention tactics.

The shift in social and sexual dynamics is being investigated by Kane Race, a cultural and social researcher at the University of Sydney. Associate Professor Race is also analysing that much-praised early official response, seeking useful insights for today.

Race hopes his research will help community organisations to tailor programs for a new generation of gay men.

With HIV infection rates at a 20-year high, and young men constituting the bulk of new diagnoses, experts say a re-focusing of public health efforts is urgently required. Race hopes his research will help community organisations to tailor programs for a new generation of gay men.

Some experts believe that the anti-retroviral drugs which have spectacularly improved life expectancy for HIV-positive people have fostered a dangerous complacency. There have even been calls for a return to ‘Grim Reaper’-style scare campaigns.

Race disagrees. “I think younger gay men are actually very anxious about HIV/AIDS, and that anxiety is really around stigmatisation and shame,” he says. “Instead of making this a scarier issue, we should be encouraging them to get regularly tested and adopt pragmatic strategies if they encounter an HIV-positive person.”

Whereas in the past gay men had access to reliable information in bars and clubs, on the internet it is easy to ‘block’ such information, Race’s research suggests.

Moreover, the decline of gay neigbourhoods, venues and institutions has eroded what he calls the “shared sense of community” around which gay men mobilised and embraced safe sex practices in the 1980s.

By contrast, the online world, with its distance and anonymity, has popularised ‘sero-sorting’ – filtering potential partners according to their HIV status.

Not only is that a dubious health strategy, says Race, but it threatens to engender the very divisions which the gay community’s response to the disease—based on inclusiveness and mutual support—always sought to avoid.

His research underlines the importance of finding new ways to stimulate discussion and re-create a sense of shared concern.

Ironically, a new approach to preventing HIV infection, which involves taking anti-retroviral drugs prophylactically, may be achieving just that. PrEP (Pre‑Exposure Prophylaxis), as it is known, has sparked a lively debate, with some concerned it may promote irresponsible sexual behaviour.