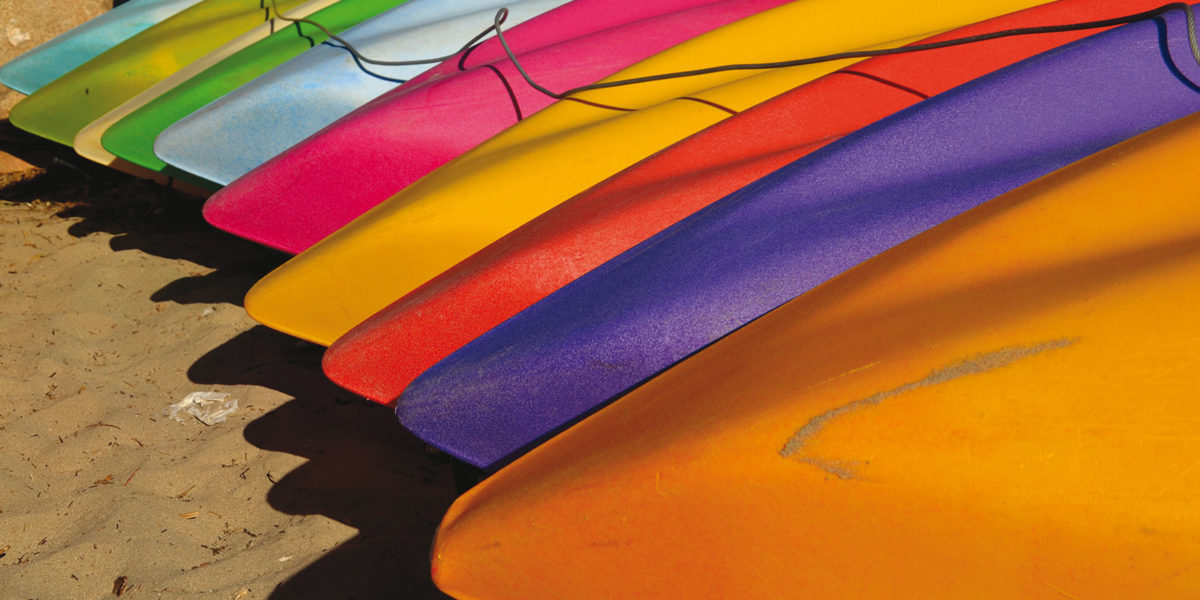 An 18th century shipwreck has revitalised a small coastal community by inspiring residents to explore their unique history and their cultural links with Europe and Asia—enriching their own lives while also boosting the local economy.

“It has been transformative,” says Rebecca Millar, who coordinates the Zest Festival in Kalbarri, 140 kilometres north of Geraldton, Western Australia, in partnership with the ARC Centre of Excellence for the History of Emotions (CHE).

The festival celebrates Kalbarri’s history and heritage, and its connection to countries on the route of the former Dutch East India Trading Company, or Vereenigde Oost-Indische Compagnie (VOC).

First held in 2012, Zest is engaging the town of 1,500 people in year-round educational and creative arts projects.

The catalyst was the 300th anniversary of a VOC ship, the Zuytdorp, crashing into cliffs between Kalbarri and Shark Bay in 1712. Struggling ashore, survivors encountered the local Nhanda people, in what was almost certainly the first contact between Europeans and Australian Aborigines.

Thanks to CHE researchers based at the University of Western Australia, locals and visitors have had their imaginations fired by the Zuytdorp story. They are also being immersed in the cultural heritage of the Netherlands, South Africa, India, Sri Lanka, Indonesia, China and Japan, all linked through their VOC history.

Incorporating dance, music, drama, performance, artworks, crafts, storytelling and food, the Zest Festival—which is being staged every September until 2016 – explores themes relevant to both the VOC era and contemporary society.

They also bring international artists and musicians to Kalbarri, where festival themes have been woven into the school curriculum. School students have analysed Dutch paintings, learnt to play gamelan instruments and imagined life for sailors, slaves and company men aboard VOC vessels.

Adults, too, have developed a keen interest in faraway places and times, and empathy for the people who inhabited them.

The wives of fly-in, fly-out miners marvel at 17th century sailors’ wives, left alone for years without email or Facebook. The old sea dogs of Kalbarri, mourning the decline of their industry, sympathise with the sailors whose livelihoods were jeopardised by the loss of a VOC ship.

“People are thinking about the humanity behind the history. They’re also feeling more globally connected,” says Millar, who is director of the Kalbarri Development Association.

CHE’s chief investigator, Jacqueline Van Gent, sees the festival as an opportunity for researchers and education outreach officers to share their knowledge and skills with the community. “We’re excited to see Kalbarri’s cultural heritage being appreciated far beyond the town’s borders,” she says.

Zest adds A$450,000 to the town’s annual tourism revenue. And that’s not counting the less tangible benefits, such as the boost to community pride and relationships.