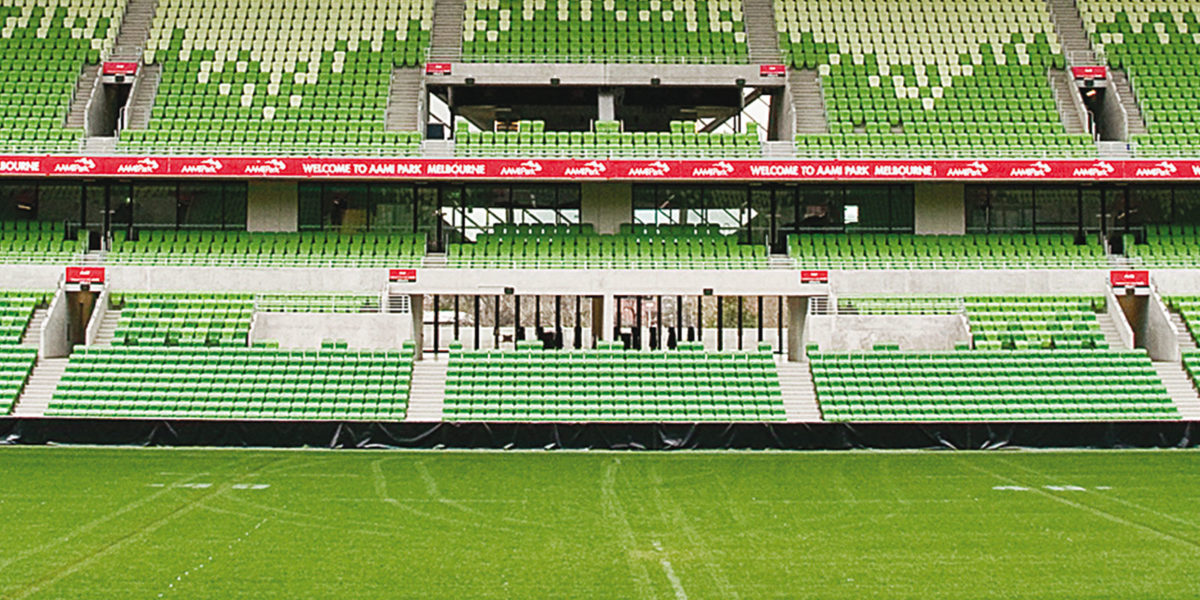 A long-term partnership between academia and rugby league is transforming attitudes to sexual behaviour and violence, thanks to an approach now being adopted by other organisations including the Australian Defence Force (ADF).

Following allegations of sexual assault by Canterbury Bulldog players at a training camp in Coffs Harbour in 2004, the National Rugby League (NRL) approached Catharine Lumby for advice on changing the sport’s off-field culture.

Within five years, the evidence-based education program that she oversaw the research and design of had improved players’ attitudes and behaviour towards women by 15 to 20 per cent.

“And when you look at the literature on cultural change, that’s a huge shift,” says Professor Lumby, formerly at the University of Sydney, now based at Macquarie University.

Within five years, the evidence-based education programme that she oversaw the research and design of had improved players’ attitudes and behaviour towards women by 15 to 20 per cent.

In 2013, following the so-called Skype sex scandal, the then head of the ADF, General David Hurley, invited her to address his senior leadership team. The ADF has since integrated the building blocks of the NRL programme, called Respectful Relationships, into its own education work.

Lumby has produced a manual that explains how the workshop-based programme can be adapted for use by other sporting, community or corporate organisations. The USA’s National Football League is among those which have shown interest.

In the NRL, the workshops are delivered annually to up to 1,000 elite and sub-elite players, including 16 to 18-year-olds.

Rather than being given a list of dos and don’ts, young men are helped to develop the skills to make ‘ethical’ choices. Teaching methods include role plays based on real-life, off-pitch scenarios which footballers might encounter, individually or in groups.

“By ‘ethical’ we mean acting in ways that demonstrate care for yourself and others,” says Lumby, who consults to the NRL pro bono and sits on the League’s Education and Welfare Committee.

“The question we ask players to ask themselves is: ‘Does anyone walk away feeling harmed or damaged?’”

Lumby developed Respectful Relationships in collaboration with academic colleagues and Rape and Domestic Violence Services Australia. One significant change, she reports, is a greater understanding by footballers of the impact on women of “being plunged into a situation with a bunch of guys that are very bonded as a team”.

In the NRL, external educators partner with specially trained former and current players, meaning that “these ideas have become embedded in the culture of the organisation”, says Lumby.

She is working with the NRL to address two other key cultural challenges; homophobia, which “has been a big part of Australian sport”, she says, and “the need to get more women into leadership positions, including on the board”.

“It’s about embracing diversity,” says Lumby. “I think they’ve been very good at doing that in terms of ethnic and religious backgrounds. But what you’re seeing now is diversity being embraced in a broader way.”