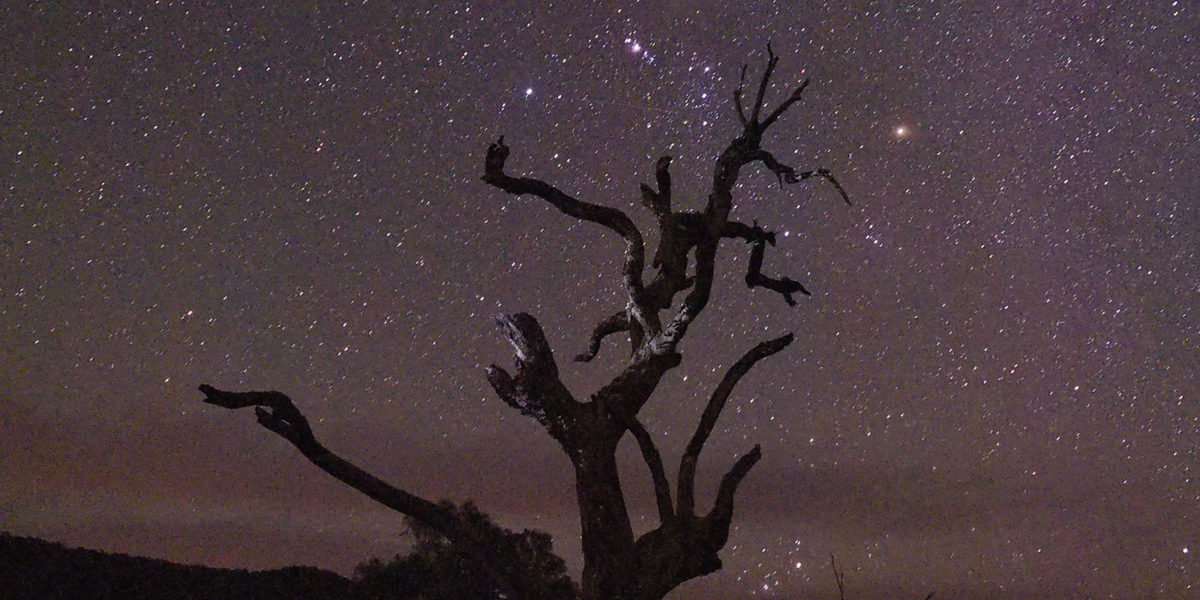 Spanning Earth, the stars, life and humanity, ‘Big History’ traces the evolution of the Universe from the Big Bang to the internet.

For David Christian, the Macquarie University historian who coined the term and pioneered the new field, it’s a “unifying origin story for a modern age”. Big History also melds the humanities and sciences in a way which could help us tackle global challenges such as the decline in biodiversity, he believes.

Originally a Russian history expert, Professor Christian has been delivering a Big History course to undergraduates at Macquarie and elsewhere since 1989.

Now, with a little help from Bill Gates, he is pioneering its teaching in hundreds of high schools around Australia, as well as Britain, the United States, New Zealand, the Netherlands, Japan and South Korea.

Christian met the Microsoft co-founder in 2008 after Gates watched a DVD lecture series which he had recorded. Gates marvelled at the way Big History connected multiple fields of knowledge and “made it all make sense”.

“I thought, God, everybody should watch this thing!” he told the New York Times.

He and Christian co-founded the Big History Project, with the aim of getting the story into high schools and out to the public, for free. Gates put up US$10 million for course development, teacher training and content creation, including a website designed as an electronic textbook.

Feedback from schools suggests Big History is engaging and enthusing students, including those who might otherwise have shunned the sciences.

Unlike conventional science teaching, says Christian, Big History tells a “meaningful story”—one that is compelling and comprehensible, but also scientifically rigorous. Moreover, he believes, it addresses students’ yearning to understand the origins of life and their place in a bigger picture. “What they love is that we’re asking universal questions.”

As a historian, Christian—who is director of Macquarie’s Big History Institute—was “always fascinated by the idea that we teach bits and pieces of the past”. And he wondered: “Why not teach the whole damn thing?”

As he set about constructing a Big History narrative, one thing that drove him was the conviction that teaching history through a national lens is outmoded and divisive.

Although humans appear only half-way through his story, “you encounter them as a single, remarkably homogeneous species,” says Christian, who was invited to address the World Economic Forum about Big History in 2015.

“It’s only right at the end that we see them as tribally divided. We share a common history as a species, and we should be planting in the heads of young people an origin story that works as well in Beijing as it does in Buenos Aires.”

Christian says: “We’ve now reached a point in modern knowledge where the big problems lie between [academic] disciplines … To tackle them, the next generation will have to be able to think across disciplines, and think globally.”