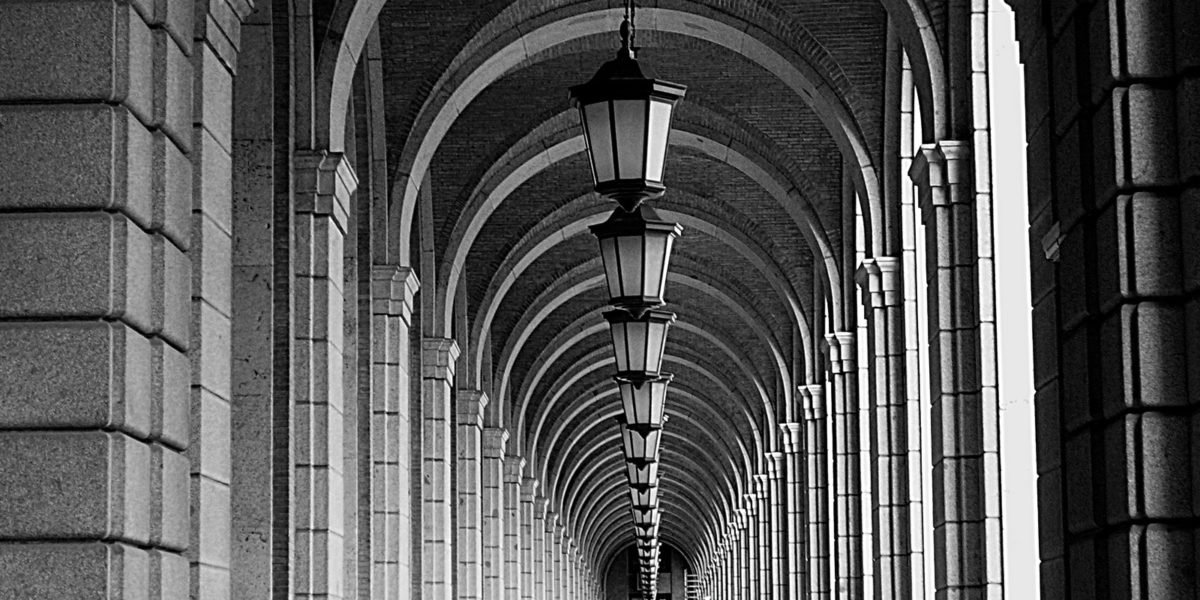 Every political theorist dreams of making a concrete impact on public life.

The Australian National University (ANU)’s Philip Pettit has not only realised that ambition, but has seen the philosophy he champions adopted wholesale by a European government.

The philosophy which Pettit outlined—called civic republicanism, or neo-republican­ism—inspired a policy platform which helped Zapatero’s Spanish Socialist Party to win the 2004 election.

Civic republicanism can guide either side of politics, according to Pettit, and it lends itself to practical application.

Once in office, Zapatero invited Pettit to deliver a public lecture in Madrid. Pettit accepted. During his lecture, he warned the Prime Minister, half-jokingly, that living up to republicanism’s principles would be tough. That prompted an invitation to return to Spain before the 2008 election and evaluate Zapatero’s performance.

The central concept of civic republicanism, of which Pettit is a leading international proponent, is freedom as ‘non-domination’.

Unlike the conservative notion of freedom as ‘non-interference’, or being left alone, non-domination means freedom from tyranny—and from being dependent for that freedom on another’s goodwill. It applies to the home and workplace, as well as to dealings with government.

Pettit, who divides his time between Princeton University and the ANU, describes non-domination as the ability to “look others in the eye without reason for fear or deference”.

The ‘eyeball test’ was invoked by Zapatero in a parliamentary speech arguing for gay marriage, one of his first legislative reforms.

In his largely positive review of Zapatero’s policies, Pettit applauded the way they embodied the civic republican view of government and society.

They included an amnesty for illegal immigrants, the country’s first domestic violence laws and a legal obligation on companies and political parties to eliminate gender inequalities. (Zapatero’s own ministry was 50 per cent female.)

In the public domain, where republicanism emphasises the importance of transparent government and strong public interest groups, the review highlighted the decision to make the national TV station independent.

Pettit’s involvement with Zapatero ended after 2008, by which time he had become a well-known figure in Spain. So unusual was his experience that he and a colleague, José Luis Marti, have recounted it in a 2010 book, A Political Philosophy in Public Life.

Pettit’s Republicanism, meanwhile, has been translated into a dozen languages, and he frequently speaks at international conferences. In 2014, he was invited to address the Swiss President in a castle outside Berne.

Civic republicanism can guide either side of politics, according to Pettit, and it lends itself to practical application. All of his books include specific policy recommendations.

Zapatero won the 2008 election, but resigned in 2011 amid criticism of his handling of the global economic crisis. He is already being reappraised, says Pettit, who believes he has left a rich legacy for Spain.